Why is my processed film scratched?!

Home » Blog » Why is my processed film scratched?! 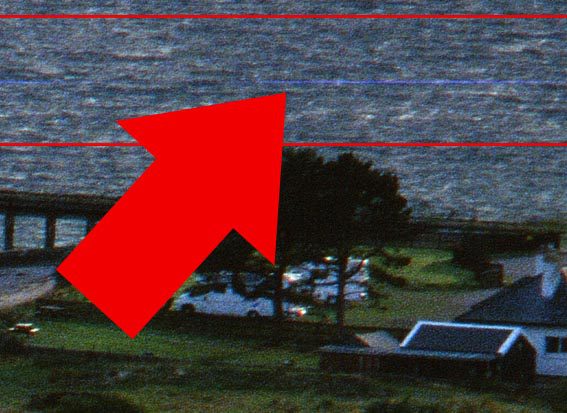 Film scratching is not uncommon, and will be familiar to experienced photographers using film

So how does a film get scratched? at Ag there is nothing in our equipment or procedures that will scratch your film.

If there was, we wouldn’t stay in business for very long! Our equipment and systems are designed following decades of evolution in the industry to protect your film whilst it’s with us, in a controlled environment. We utilise 2 types of commercial film processors at Ag: short leader and dip and dunk. The latter is probably the more familiar type and it’s name pretty much describes the way it works: the film hangs with a weight on one end and is dipped and dunked into the processing baths. As one can imagine, there is virtually no opportunity for the film to be abraded or scratched during this process. The former type of machine is sometimes referred to as a roller transport type processor, but this is incorrect because the film transport is not by rollers, but by leader card. This is a plastic card of around 8×10″ with perforations down the centre. The film ends are spliced to the card and as the card is drawn through the tanks with central gear wheels, the film follows rather like a kite tail behind. Again, there is nothing in a well maintained processor that is capable of scratching the film. Both processor types incorporate a dryer into the machine which the film passes directly into – they are “dry to dry” processors and so there is no handling of wet film in the lab at Ag, and no use of any kind of “squeegee” or “wiper” blades. Just filtered warm air dries the film.

Film cameras are very mechanical. And every film camera (except large format) incorporates a pressure plate to ensure the film remains dead flat behind the lens. Consequently, there are a number of hard surfaces in any film camera over which the film is being drawn, with pressure applied. Any, even very very small, piece of hard material that finds its way into the film chamber therefore poses a massive scratch risk. It is VERY easy for dirt and grit to enter the film chamber unnoticed when loading or unloading film, especially in a hostile environment (eg. dusty conditions), but even in your living room. Something could drop off your clothing, and into the chamber unnoticed, for example. Thus, there is always a significant risk of film scratching and we advise customers to be very meticulous when loading film, and when changing lenses, as this is another way dirt and hard particles can enter the film chamber.

If a scratch moves around on the film, this is not an indication it occurred in processing or anywhere in the lab. If a scratch is intermittent on the film it does not mean it occurred in the lab. We must stress that the way we operate, eliminates the risk of handling damage to film whilst it is in our care. Blaming processing or handling is a red herring and distracts from where the focus of attention should be in preventing future issues.

The photograph below is a crop from one of my own personal images, and it comes from one of the rolls I shot when Beta testing the new Kodak Ektachrome E100 slide film before its official release in 2018. Over the course of 3 days I shot 20 rolls of 35mm 36 exposure E100 film. One or two films were afflicted with some scratching and some frames were worse than others. This is a typical example. The scratches also move around. On some frames they are near the top; some, the middle; and some towards the bottom of the frame. They are always in the direction the film travelled through the camera. 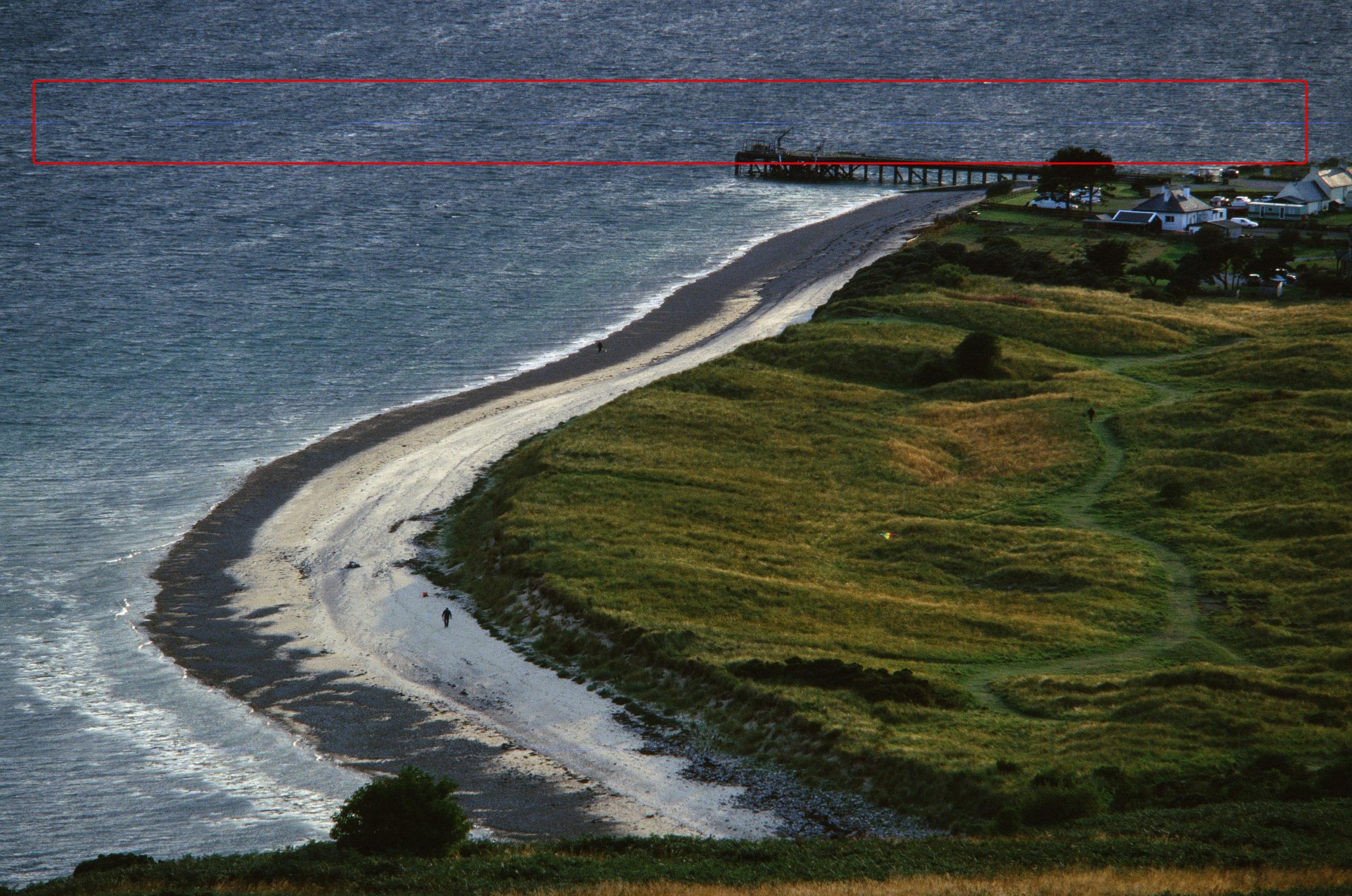 Are you really seeing a scratch?

Something to be very mindful of, when diagnosing a “scratch” on film is whether it is really a scratch at all. With negative film (colour or black and white) the “scratch” will appear to be dark grey / black in appearance on the resulting positive scan or print image. With slide film (as in the image above) the scratch will appear lighter / white or a light shade of colour, often blue. It is possible for a small light leak in some cameras to create a line on the film, but in this situation, the line will appear to be light in shade, white or light grey in the positive image (scan or print) when dealing with negative film or black/dark grey with reversal slide film. This would also be the same for any artifacts ON the film – eg, dust.

As an example, the line in the image below would be unlikely to be a scratch, as it is white/light grey from an image originated on black and white negative film. This could easily have been a very small light leak in the camera. (this image was shot in portrait – the line is still in the direction the film travelled through the camera.) 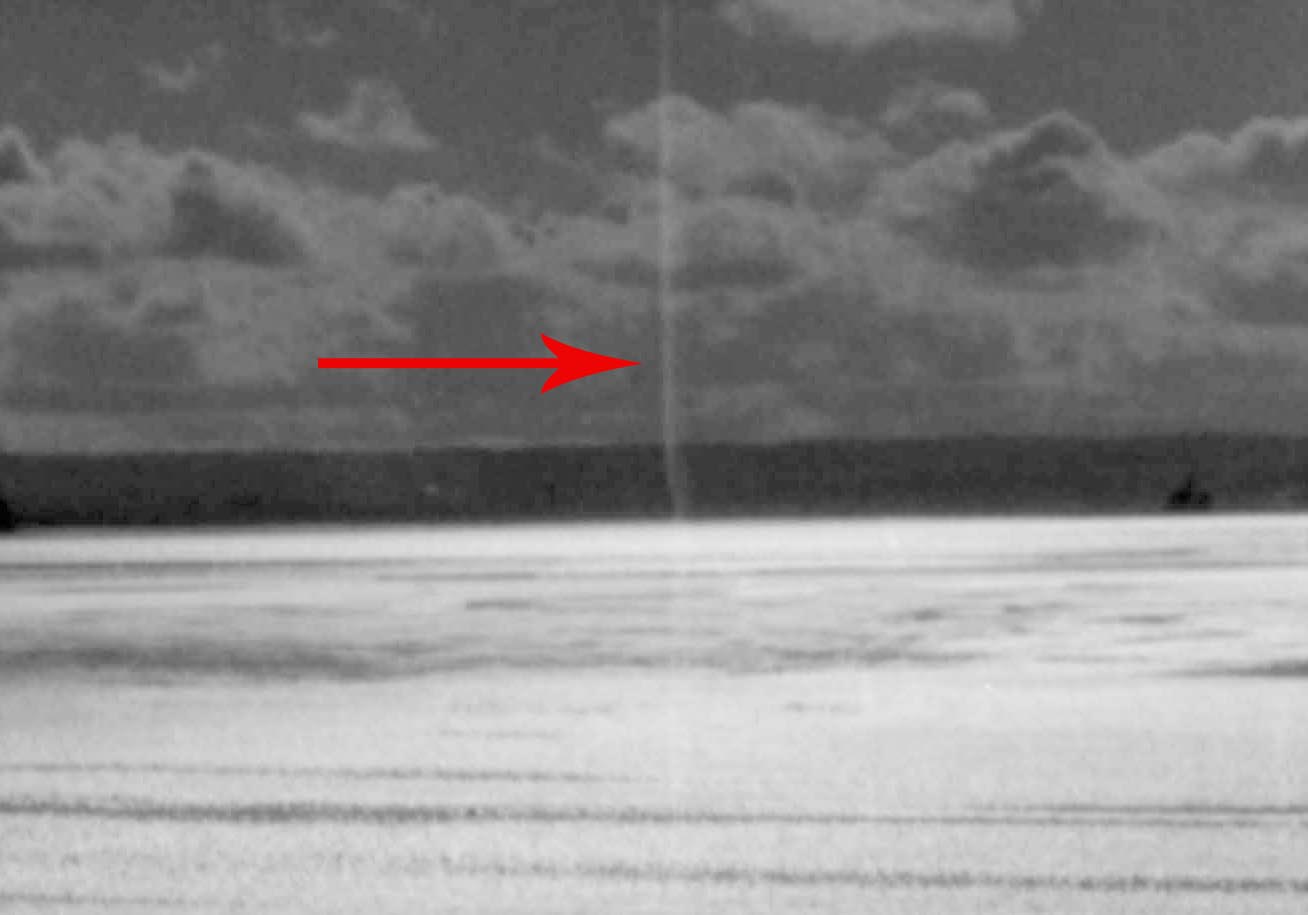 A further example, below, of artifacts on the film during scanning. This is nothing to do with processing, purely down to inadequate cleaning of scanner or film. Note: flat bed scanners are very popular because of their versatility and low cost, but they make dust during scanning a bigger problem than it already is. This is because, with a flatbed, there are 4 surfaces on which dust can accumulate – 2 glass surfaces, plus either side of the film.

Again, dust shows up white on positive scans of negative film, colour or black and white. Dust present on reversal  / slide film appears black in the scan or print. 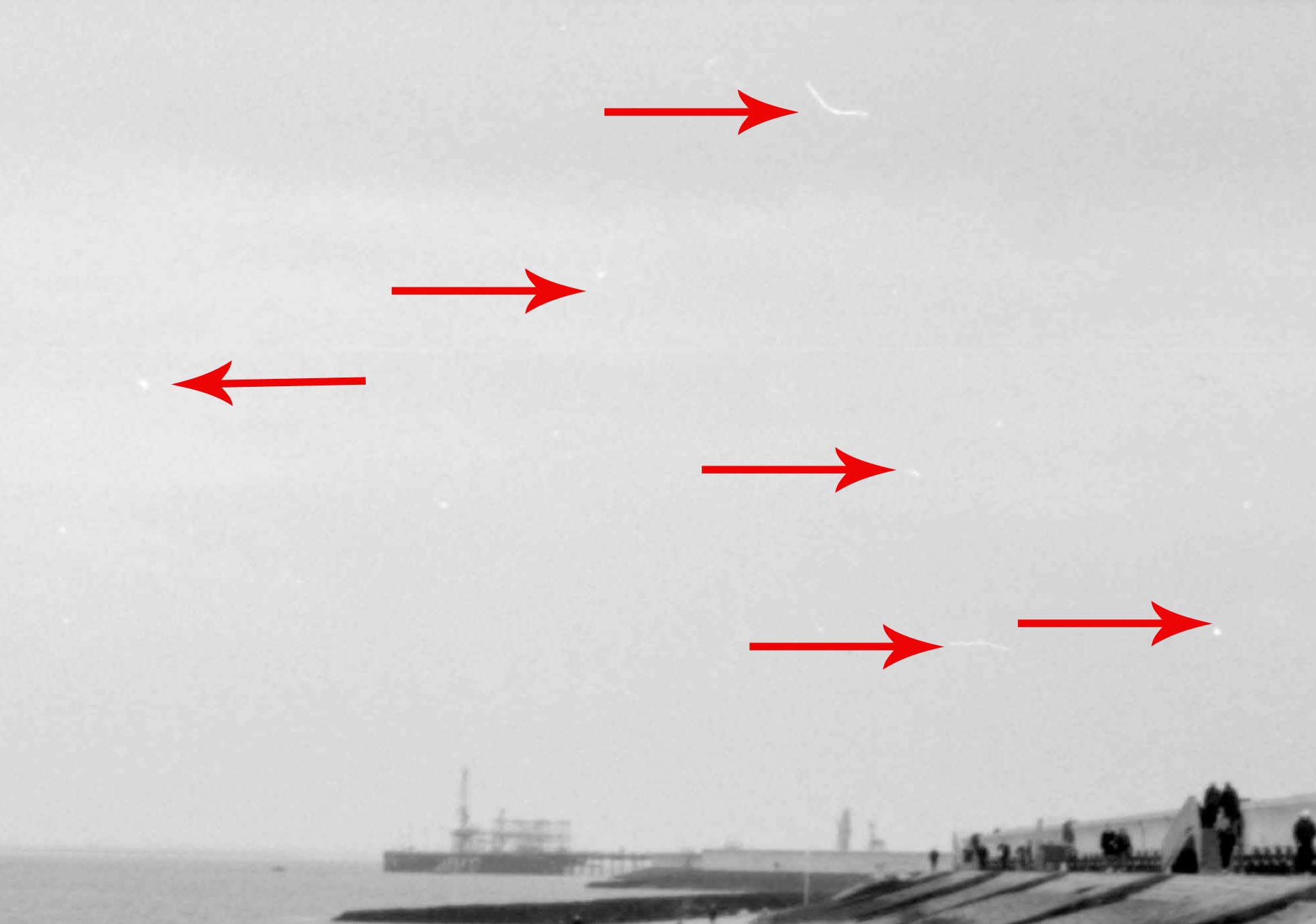 Keep up to date: