Nailing your Exposure with Film! 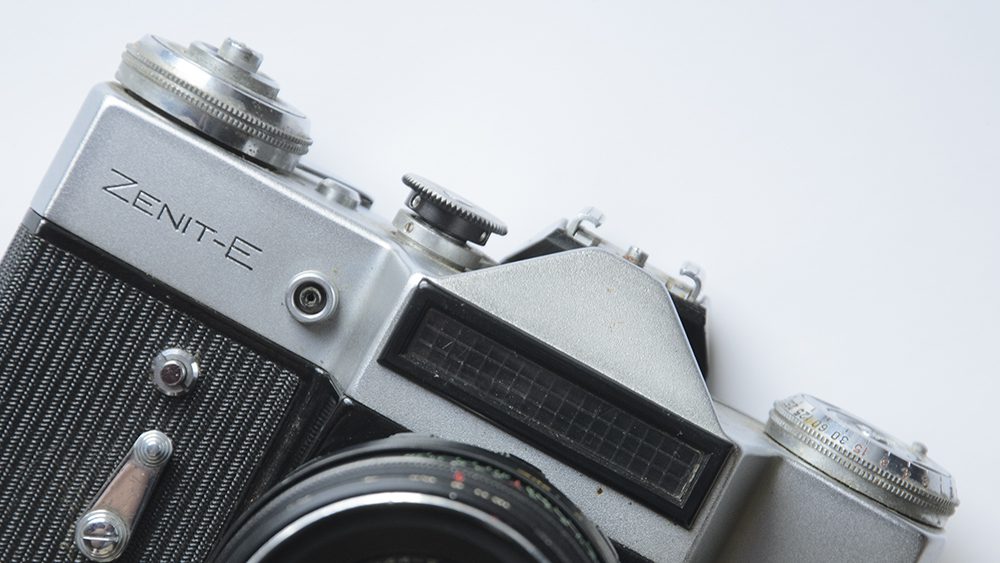 One of our most experienced customers, John Duder, takes a look at how to improve film exposure.

It’s a long time ago that I first developed my own film, and I was lucky – the local camera shop was 100 yards from my house, and I could run down the street and ask Fred Jackson what I’d done wrong. Very often, the issue was underexposure of my negatives, and it seems to be the same for a very high percentage of photographers, old and new.

I hope this blog will help you get it right, without legging it to Aston and the helpful staff at Ag Photographic!  (It’ll certainly be  longer trip, and they are, generally, much busier than a GP photographer and camera shop owner was in 1968.) The new generation of film aficionados is often keener on shooting away and seeing what happens than on understanding the technicalities and achieving a level of accuracy.  And this is a problem because film requires more precise exposure than digital, and the margin for error is at the opposite end of the histogram. (Digital, like colour slide film, needs you to avoid overexposure at any cost: and carrying the habit of erring on the side of underexposure into film photography causes problems!) 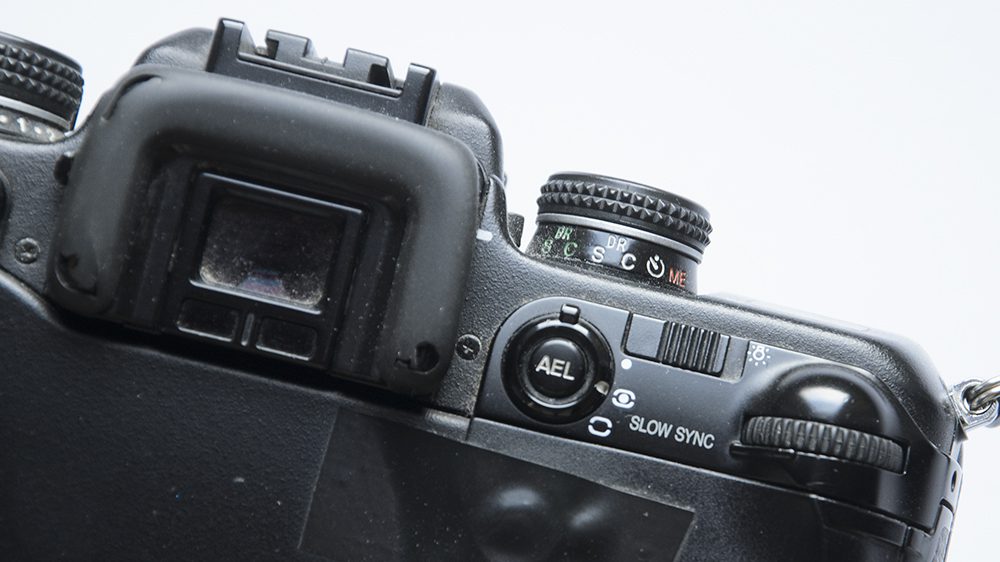 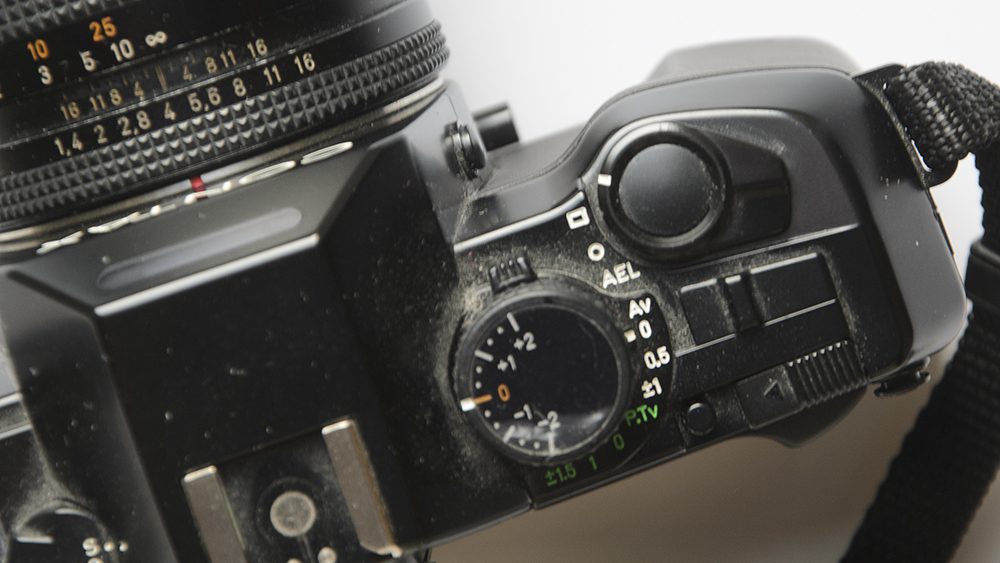 If you’re used to using a modern digital camera, you’ll be used to a system that is amazingly good at recognizing photographic situations and compensating for – for instance –very bright areas in the background near the edges of the frame.  If you are lucky enough to have a multi segment exposure meter in your film camera it will be much less sophisticated.  If you are actually using a classic film camera the most likely type of metering is centre-weighted: this will give priority to bright areas in the middle of the frame, but any highlights will cause underexposure.

One more thing: even the most modern film camera is a few years old, and many of the easily available ones are 20, 30, 40 or even 50 years old.  Even meters that were absolutely accurate when the camera left the factory may be somewhat out of whack now, while some –notably those on as Zenith E cameras – were notorious for their unreliability straight out of the box. Oh, yes – and a lot of older cameras were designed to use batteries that contained toxic metals, and give different readings with the modern substitutes because of small differences in output voltage.

A trick I learned with my first camera with a built-in meter is to take the light reading with the camera pointed slightly downwards, so that it’s not unduly influenced by a bright sky – you don’t have to take the reading with the camera pointed at the whole subject – you can go closer to meter from the most important area, or point the camera at something near to you that’s in the same light and is the same tone as the subject.

The general advice is to give the minimum exposure: and that is indeed, the ideal.  But the advice that is more valuable for the novice film user is to err on the side of generosity, and set your meter to half of the ISO value on the film box.  Big suggestion one: overexpose negative films by one stop. 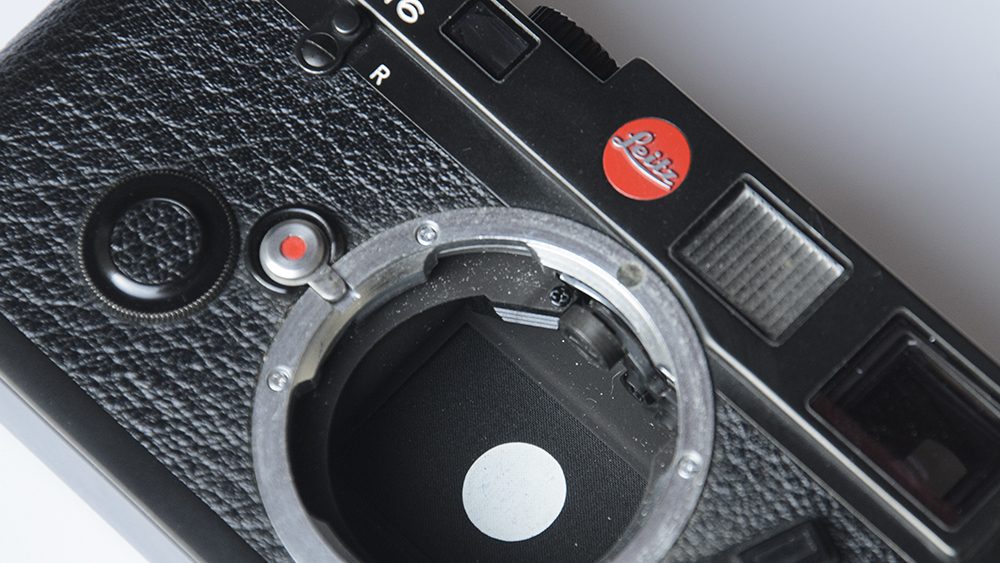 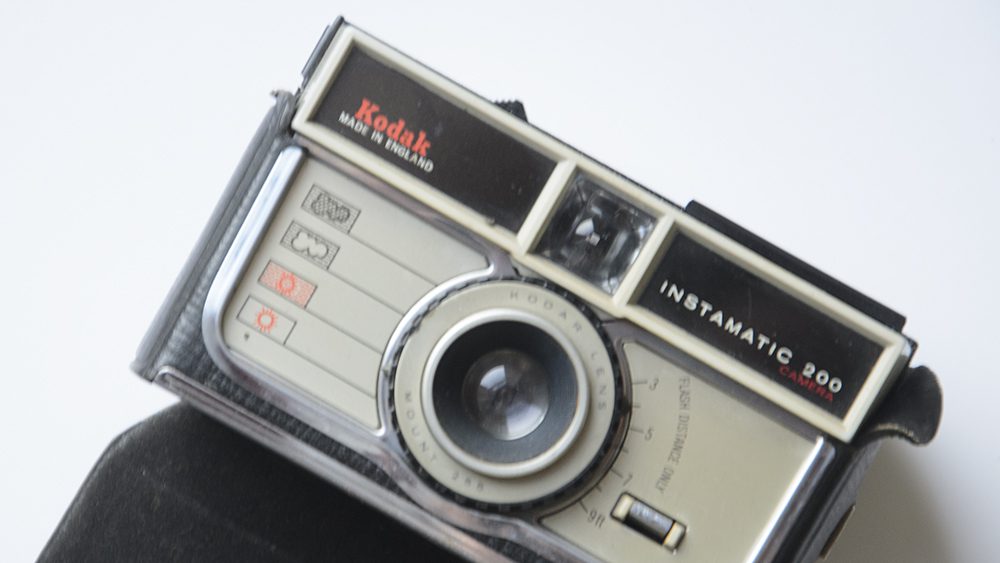 It’s instructive to remember that for very many years most photographers had no meter of any sort.  Very often, they relied on the sunny f/16 rule.  It’s really simple: in sunshine set the shutter speed to the ISO number and the aperture to f/16 (or, applying the advice in the last paragraph, set the shutter speed to half the ISO number!), set f/11 if shadows are faint, f/8 for cloudy bright conditions, and f/5.6 in shade or in dull cloud.  Even if you have a really good light meter, it’s worth doing a reality check against the sunny f/16 rule.

If you’re David Bailey, you KNOW what the exposure should be – the rest of us need help. And when the light levels are dropping  – check! Optimism leads to underexposure. And underexposure is the big enemy. Checking is big suggestion two.

Big suggestion three is to cross-check your meter against one that you know works really well, and to make allowances for any inaccuracies or quirks that you discover. And a final tip for anyone developing their own film – avoid the quirky and the specialist, both in film and developer: stay mainstream until you are completely confident that your procedures are robust and reliable. Ilford FP4+ and HP5+, Tri-X, the various formulations of Rodinal and Ilford’s own developers just work so well. There’ll be time to experiment with a craft Lithuanian film that is hand-rolled according to a traditional process later!

John is one of the most experienced, and long standing, customers at Ag.

Keep up to date: